Armand Bodie was on the staff of The Fellowship for over a decade ministering the love and grace of Jesus Christ. 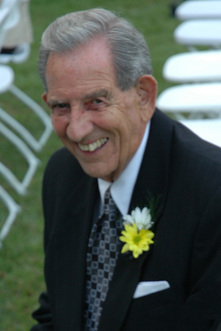 A man of God who spent his days on earth as a servant of the Most High has been transported from this earthly realm to the heavenly one and now is resident in the place in which he has had his citizenship for decades.  Armand Bodie was taken to his heavenly home on Monday evening, January 13, 2014 around 6:30.  While the family is sad  (there is the sting to death) they also rejoice that their dad has now experienced the great gain that comes to one who has known the Lord Jesus Christ in a personal way and served Him.  (The verse of the week for January 12-18, 2014 was Philippians 1:21)

His family wishes to thank you for all your prayers for Armand over the last two years.  Many days were hard, but the Lord was faithful and provided His grace to meet the needs that arose.

Thank you for continuing to pray for Nancy his wife.  She and Armand were able to celebrate 65 wonderful years of marriage in December.  Though there is no good day for your husband to die, Nancy celebrated her birthday January 14 and the loss of her husband to death stung again.

When Armand began to walk in earnest with the Lord, the center of his life changed forever.   Jesus Christ became the one who caused him to come alive and now that life on this earth is over, Armand is experiencing a new life in heaven.  He joins many family and friends who have gone before him in singing praise to the Lord, who they now see in the fullness of His glory.  In Armand’s death, the Heavenly Father answered a prayer Jesus Christ prayed the night before His crucifixion.

Father, I desire that they also whom You gave Me may be with Me where I am, that they may behold My glory which You have given Me; for You loved Me before the foundation of the world.  (John 17:24)

Pictures from his life seen at visitation 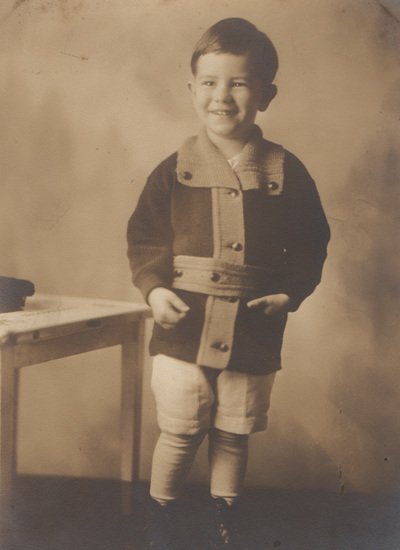 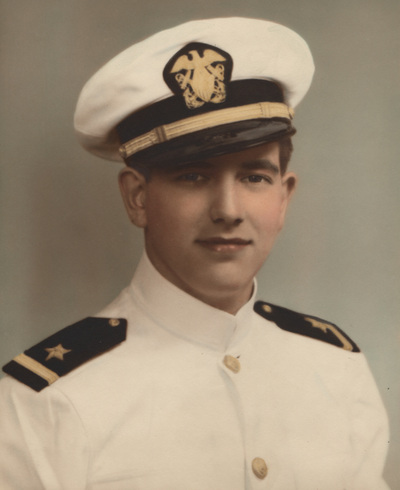 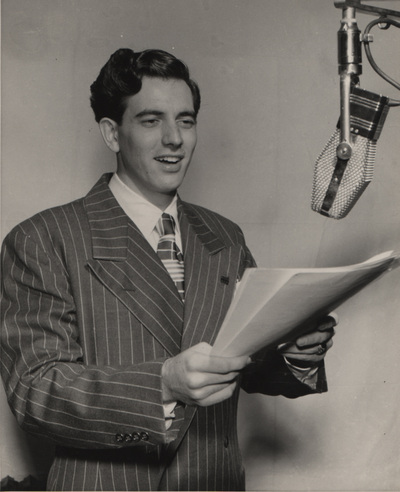 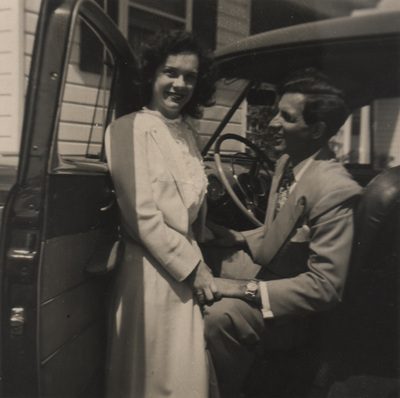 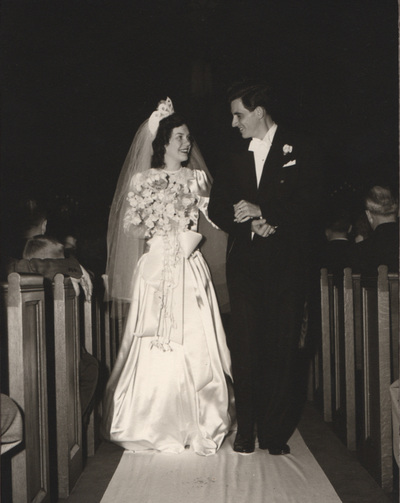 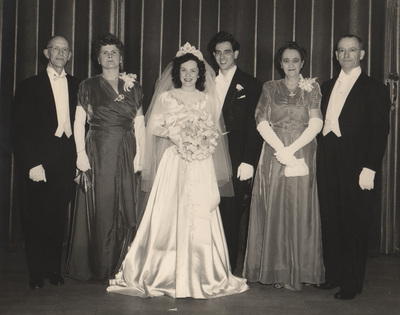 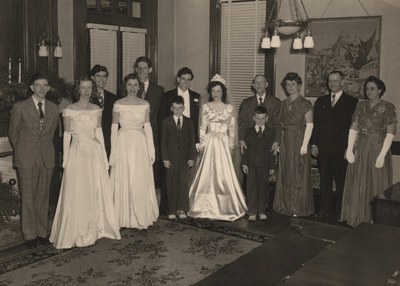 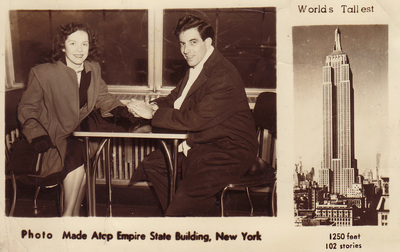 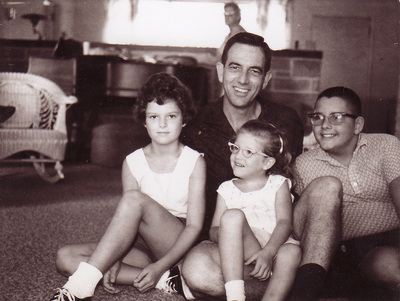 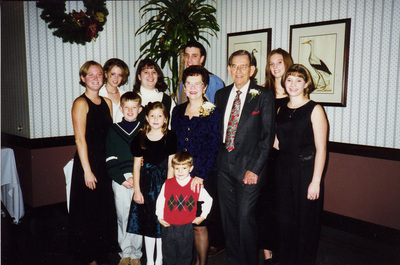 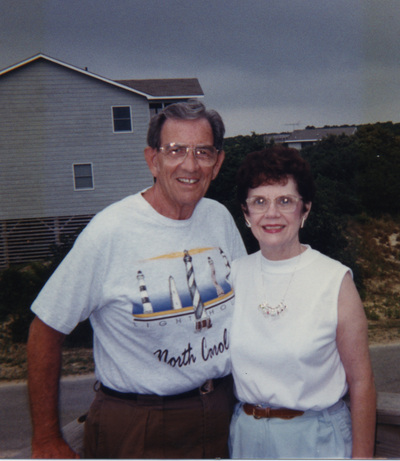 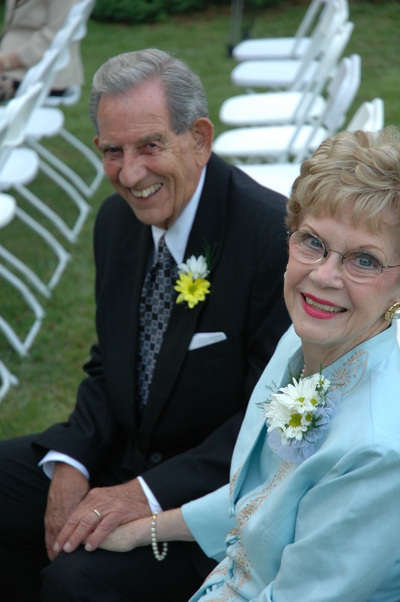 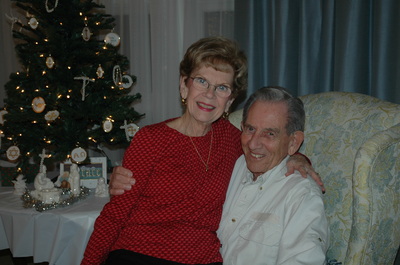 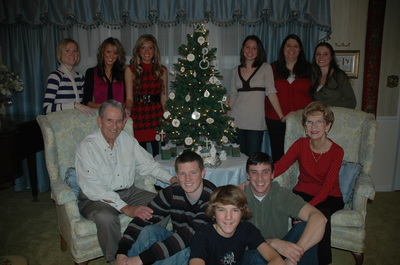 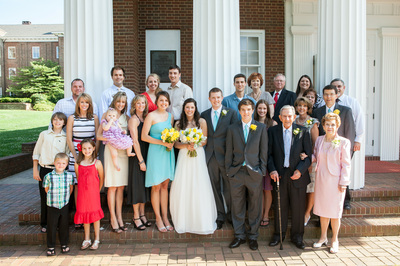 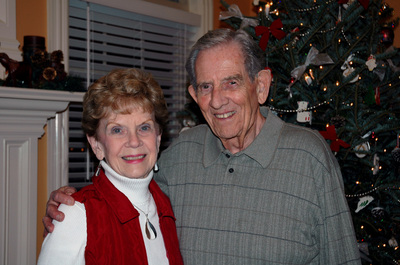 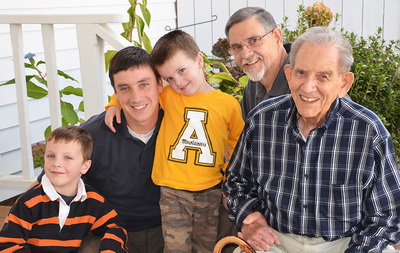 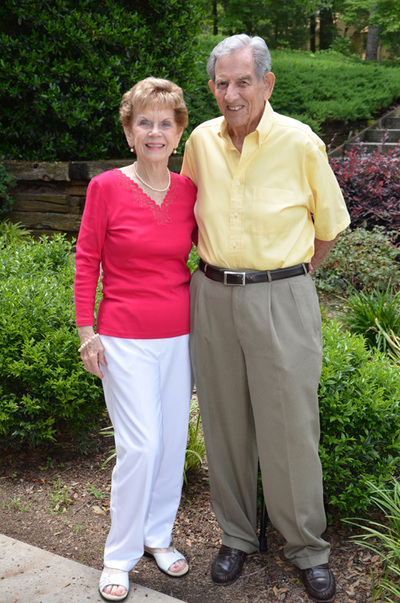 Testimonies of God's Ministry Through
Armand Bodie at his church, The Fellowship

Testimonies of God's Use of Armand Bodie From The Fellowship Week 2 (10:45 Minutes) 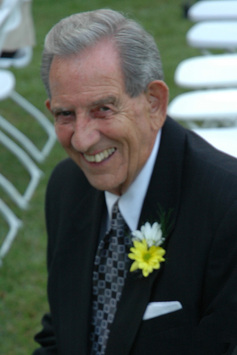 ARMAND F. BODIE GREENSBORO
Mr. Armand F. Bodie, 89, went home to be with his Lord on Monday, January 13, 2014. A funeral service will be held Thursday, January 16, 2014 at 12:30 p.m. at George Brothers Funeral Service with Reverend Darryl Bodie officiating. Burial will follow at Westminster Gardens. Armand was a veteran of the U.S. Navy serving during WWII. He retired as the Sales Traffic Manager at WFMY-TV after some thirty years in that position. He was a Christian business man who ministered to hundreds of men helping them with their Christian lives and daily walk. He and his wife provided Godly advice to people from all walks of life and conducted marriage seminars in several states over the years, offering them guidance and encouragement out of God's Word. Mr. Bodie was a servant of God who offered his time as a lay minister to many denominations and took every opportunity he could to share the good news of the Gospel with others.


He is survived by his wife of 65 years, Nancy Dennis Bodie; son, Darryl Bodie (Cindy); daughters, Cherie George (Bob) and Melanie Royer (Steve); grandchildren, Tonya, Anna, Allyson, Marc, Jaime, Brittany, Nathaniel, Julianna, and John Paul; seven great-grandchildren; brother, Paul B. Bodie (Martha), of Columbia, SC; his brothers in law, William A. Dennis, Jr. (Pat), David M. Dennis (Sandra) and C. Thomas Dennis (Anne) whom he had become an "older brother" to after meeting and marrying their sister. The family will receive friends on Wednesday evening from 6 to 8 p.m. at George Brothers Funeral Service. In lieu of flowers, memorial contributions may be made to The Fellowship, P.O. Box 38111, Greensboro, NC 27438.

Link to the Greensboro, NC News and Record